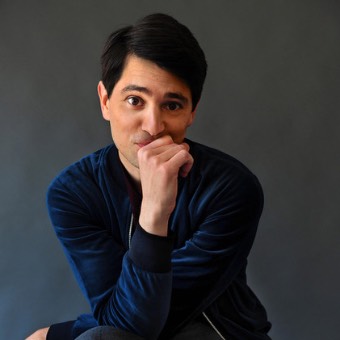 Actor and Podcaster of God & Other Delicacies

Most recently, Nick was seen starring in NBC’s critically-acclaimed comedy Trial & Error, opposite John Lithgow and Kristin Chenoweth. Other notable credits include: Gotham, Masters of Sex, The Office, Final Destination 5, Fired Up!, Rocket Science and Election.

His podcast "God & Other Delicacies" (available everywhere) is a weekly discussion with a talented and thoughtful guest regarding God, belief, non-belief, and other delicate subject matter in an open and welcoming environment.  He is a proud Husband and Father, as well as an Advisory Board member of the charity The Life You Can Save.