Diederich Drop-in is a webinar series created to assist students with their career development. Each session, a different guest speaker is invited to share their professional narrative and highlight why they chose their particular career path. The speakers candidly share past challenges, industry norms and tools for sustainability. Each program ends with an in-depth question and answer period.

Our goal is to prepare students to think strategically about their professional trajectories. 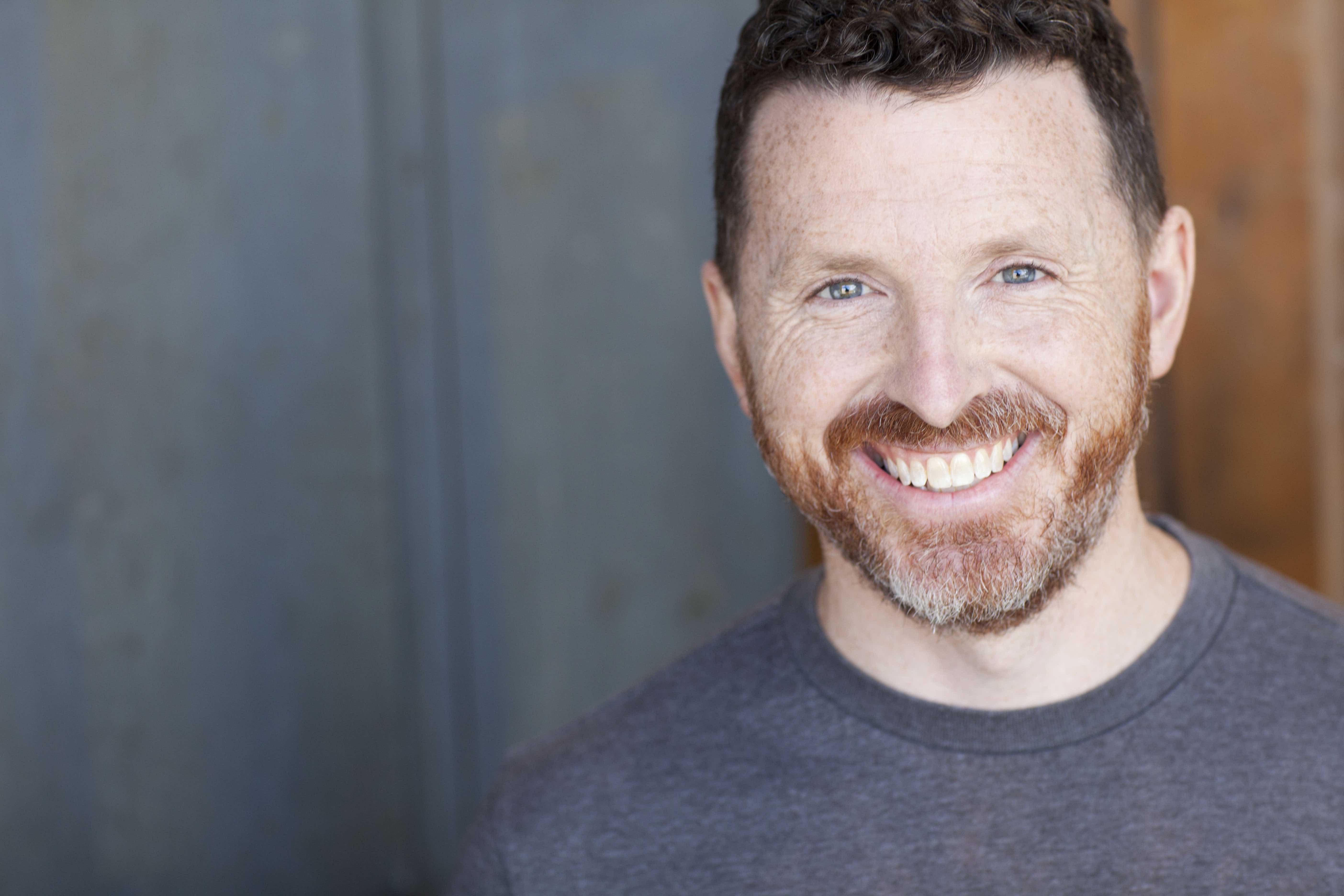 Tim Mason is a writer/director/actor based in Chicago and a 1997 graduate of Marquette University.  His comedic short films have appeared in festivals around the world and his short, No Other Way to Say It, won the Slamdance Film Festival Jury Prize for Best Narrative Short.  It also was named best short of the year by Vimeo.com. Tim is the co-creator, showrunner and director of WORK IN PROGRESS, which premiered at Sundance 2019 and was ordered to series by Showtime. The critically acclaimed series currently holds a 100% on Rotten Tomatoes.  In the advertising world, Tim has worked as a copywriter, creative director and director. His work has been featured in AdWeek, Creativity Online, and he has won two Gold Lions from the Cannes Festival of Creativity.

Tim is also an alumnus of The Second City Mainstage and has appeared in many commercials, films and tv shows. He is still a giant fan of Marquette Basketball and Marquette Theater.