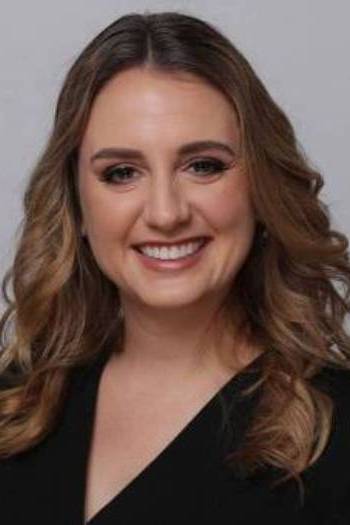 As the head of development and EVP of television development for Paramount Television Studios, Jenna is responsible for development and production for many of Paramount Television Studios’s highest profile series for platforms such as HBOmax, Apple, Amazon, CBS All Access, Charter, Hulu, Showtime and many others. She oversees a staff of 12 and a slate of 25 shows in production and another 80 or so in development. She previously produced a number of series including Hunters, Taboo, Weird City, Lorena, Mr. Mercedes, Das Boot and The Son which she was the EVP of series at Sonar Entertainment. Previously, she served as SVP Television and Film for Whalerock Industries and VP Television at BermanBraun where she oversaw Camp and Deception for NBC and produced Dig for USA. Prior to that, she held production and creative executive positions at Schorr Pictures and Parkes/MacDonald Productions. She produced shows in the U.S., Canada, New Zealand, Israel, Croatia, Australia, Germany, France and UK for NBC, USA, SyFy, AMC, F/X, MTV, Spike, Sky Atlantic, YouTube Premium, Amazon and AT&T/DirecTV. In 2018, she was recognized on the Hollywood Reporter “35 under 35” list, which highlights the most up and coming executives in Hollywood. She lives in Echo Park, California with her husband Eric.