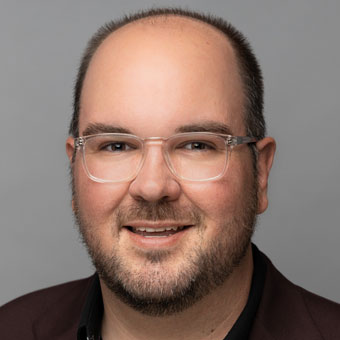 Sam began his career as an assistant at Buchwald Industry Entertainment, then transitioned to Mosaic Media Group, a management/production company, before joining CAA in 2015 as an Agent.