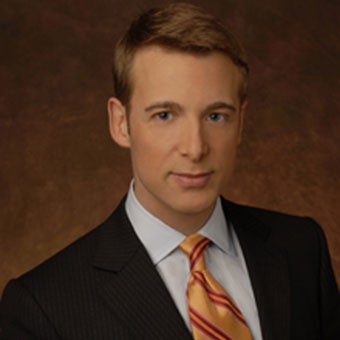 Ben Tracy joined CBS News in 2008. He reports for the "CBS Evening News With Scott Pelley", "CBS This Morning" and "CBS Sunday Morning."

At CBS News, Tracy has covered many significant news events, including wildfires and the ongoing drought in the Western United States, Hurricane Sandy in 2012, the earthquake and tsunami in Japan in 2011, and the shooting of Congresswoman Gabrielle Giffords in Tucson, Arizona. He also reported on historic flooding in the Midwest in 2008 and the Royal Wedding of Prince William and the former Kate Middleton in London in 2011. Before joining CBS News, Tracy was a reporter for WCCO-TV in Minneapolis, where he was a member of the station's investigative team, covering major stories, such as the methamphetamine epidemic and the collapse of the 35W bridge. During that time, he also was a contributor to CBS News' "Saturday Early Show," to which he brought his signature "Good Question" segment, started at WCCO-TV, to a national audience. Prior to joining WCCO-TV, Tracy worked as a reporter at WISN-TV Milwaukee and WBAY-TV Green Bay, Wisc.

He is the recipient of five Emmy Awards and two Alfred I. DuPont-Columbia Awards honoring excellence in broadcast news. 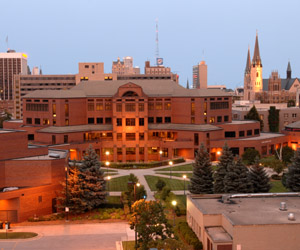