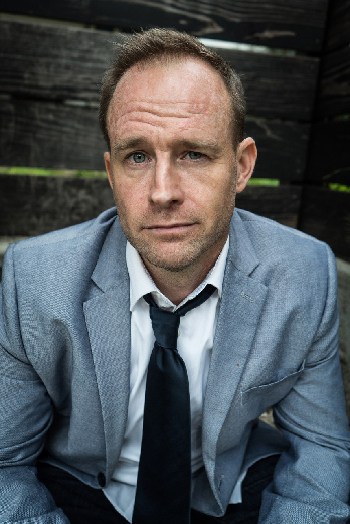 In 2010, Schilf co-founded The Script Lab, a screenwriting resource and entertainment news outlet, designed for writers, filmmakers, and creators. As President and Editorial Director, he developed content that helped The Script Lab gain brand recognition as an industry leader, providing high-quality E-learning and industry education to millions worldwide. In 2014, The Script Lab was acquired by TSL Media, Inc., and Schilf stayed on as an Educational Consultant.

Schilf is co-creator/writer of LIGHT, a sci-fi, action crime graphic novel and television series; co- creator/writer of SWORN, a fantasy, action, adventure series; and writer, director, producer of the award-winning short The Fixer, co-staring Danny Trejo. Currently, Schilf is in pre-production on his directorial feature film debut, based on his memoir The Sins of My Father, which takes an introspective look at growing up with an absentee, alcoholic, mentally ill father.