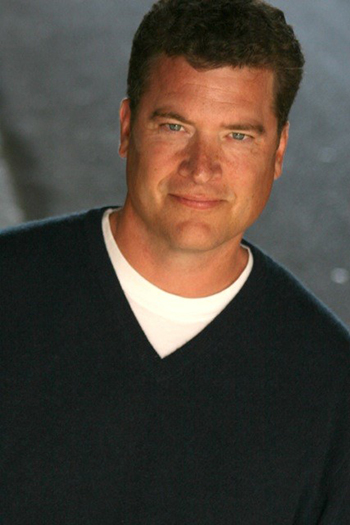 Patrick Finn is an American actor and writer from Evanston, IL., who graduated from Marquette in 1987 from the College of Speech.  He began his acting career after graduating from Marquette with The Second City National Touring Company doing improvisation comedy based out of Chicago.  He simultaneously worked with Improv Olympics in Chicago with fellow Marquette Alum and Rugby Teammate, Chris Farley.  Finn has had success as an actor in recurring roles on The George Wendt Show and The Middle and appearances on many popular American Sit-Coms including Seinfeld, Friends, That '70s Show, and Las Vegas.  Finn also played roles in films like It's Complicated, I Love You, Beth Cooper, and Dude.  He has also worked on commercial campaigns for Got Milk, H&R Block, DiGiorno Pizza, and Toyota.  He currently lives in Los Angeles with his wife and three children.