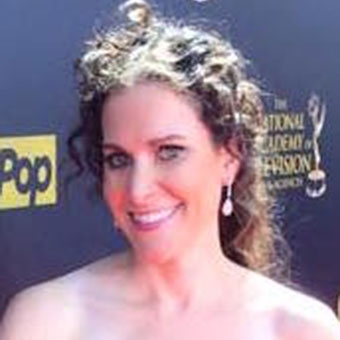 Rebekah Ingraham is an Emmy nominated producer with over 10 years of experience working for the pop culture powerhouse “E! News”. She currently serves as line producer for the show, where she plays an integral role in selecting the day’s top trending stories. Her responsibilities include creating the show’s rundown, approving scripts, and ensuring their high profile talent is fully prepared for show time. Prior to her current role, Ingraham held the position of show producer. She regularly produced “E! New’s” top stories, covered breaking news and was responsible for writing copy for A-list events such as the Oscars, Golden Globes, Emmys, Grammys and Olympics.