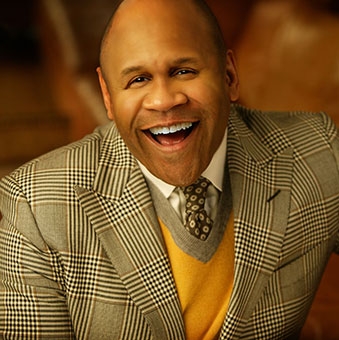 Rondell Sheridan has appeared in over 200 half hour comedy sitcoms, from Minor Adjustments (NBC), Cousin Skeeter (Nickelodeon), Cory in the House (Disney) and That's So Raven (Disney). For over 30 years he's been a mainstay on the comedy circuit, appearing on such shows as The Tonight Show with both Johnny Carson and Jay Leno, Craig Ferguson, and Conan O'Brien. He's also appeared on several Showtime and Comedy central specials. Rondell has directed several half hours TV shows including That's so Raven and Hannah Montana.