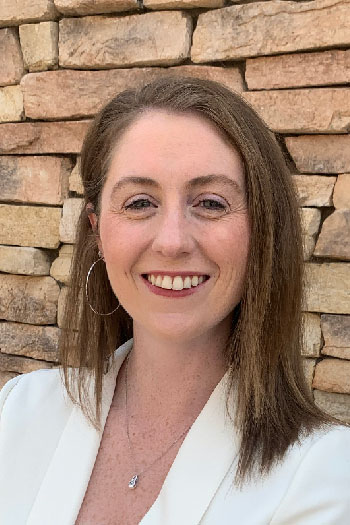 Bethie Stein is a young Marquette Alum based in Los Angeles, California. She currently serves as the development coordinator for an Emmy-winning television production company titled Original Productions. In her current role, Bethie is responsible for developing new series and seeing them through each stage of the development process (i.e. conception, treatment writing, casting, pitching, etc.)

Bethie first began her career in Los Angeles as a Television Academy intern in 2016 where she worked as a scripted television intern at Entertainment One. From there she moved on to serve as an Executive Assistant at Saban Brands, a children's brand management company known for popular brands such as Power Rangers and Paul Frank.