Students borrowing federal loans are required to complete online Entrance Counseling before receiving loan funds. The goal of entrance counseling is to help you understand what it means to take out a federal student loan.

Before completing online Federal Direct Loan Entrance Counseling, it is important for borrowers to know as much about their loans as possible. To that end, Marquette provides the following consumer information and federal information. Please take the time to read it all before beginning your online loan entrance counseling. The link to Federal Direct Loan Entrance Counseling can be found at the end of this page.

Student eligibility for other financial aid is not affected by the acceptance of offered student loans. However, loan amounts can be adjusted for any new aid added to the student's package, i.e., outside/private scholarships.

The Master Promissory Note is an online process at studentaid.gov. After the loans are accepted by students online through CheckMarq and the loans have originated, students are sent a letter letting them know that the MPN is ready for their signature.

The MPN process has 11 steps and requires the student borrower's FSA ID to complete. The signed MPN is valid for 10 years. Borrowers need only sign it once during this time period. A PLUS borrower may be required to sign subsequent promissory notes if they were required to provide an endorser previously.

Federal Direct Subsidized loan interest is paid by the federal government while the student is enrolled in school* at least half-time, during the grace period and during approved loan deferment periods.

*Interest Subsidy Limitations:
Interest subsidy during the six-month grace period is eliminated for new Federal Direct Loans made on or after July 1, 2012, and before July 1, 2014. The repayment period still begins six months after the student is no longer enrolled at least half-time, but interest that accrues during those six months will be payable by the student rather than be subsidized by the federal government.

Interest subsidy as of July 1, 2013, for a first-time Federal Subsidized Student Loan borrower is eliminated after he or she exceeds 150 percent published length of their program (measured in academic years).

For example, for a 4-year bachelor’s degree program, the maximum period for the interest subsidy is 6 years (150 percent of 4 years = 6 years).

In addition, a borrower reaching the maximum time frame limit becomes ineligible for the interest subsidy benefits on all Federal Subsidized Loans disbursed to the borrower on or after July 1, 2013.

More information: Time Limitation on Direct Subsidized Loan Eligibility for First-Time Borrowers on or after July 1, 2013

The Federal Direct Unsubsidized loan and PLUS loan interest is charged to the borrower for the life of the loan. Borrowers have the option to pay the interest while they are in school or allow the interest to accrue. If you choose to defer interest payments, the loan interest will continue to grow until added to the loan principal (capitalized), one time at the time of repayment.

The definition of half-time may vary from school to school. The following outlines the minimum number of credits required at Marquette to be considered half-time each semester, including summer:

Students wishing to withdraw from Marquette must initiate the official withdrawal process through their college. The withdrawal form given to the student must be signed by an Office of Student Financial Aid representative. This provides an opportunity for the student to receive exit counseling information, including repayment and loan consolidation information.

A borrower is obligated to repay the full amount of the loan regardless of whether the borrower completes the program of study in which he or she is enrolled within the regular time of completion.

Average payments may be higher depending on loan disbursal dates.

The following is a list of consequences if a borrower defaults on a federal loan:

The National Student Loan Database is the U.S. Department of Education's central database of student aid. By visiting the Studentaid.gov, students can access information about their federal student loans and Pell Grants. Students need their federal FSA ID to access their records.

For questions regarding the borrower's rights and responsibilities for the terms and conditions of federal loans, please contact the Office of Student Financial Aid.

Federal regulations require students to complete an entrance loan counseling session prior to obtaining a Federal Direct student loan. The purpose of the session is to help you to understand your rights and obligations as a student loan borrower.

Your William D. Ford Federal Direct Loans are made directly to you by the U.S. Department of Education (ED) through the school(s) you attend. ED is your lender and will remain your lender throughout the life of your direct Loans. Your payments will go to ED's direct loan servicing center. Although the department has several servicing center locations (with separate addresses and toll-free telephone numbers), you will always work with the same servicing center, even if you take out several direct loans or transfer from one school to another. 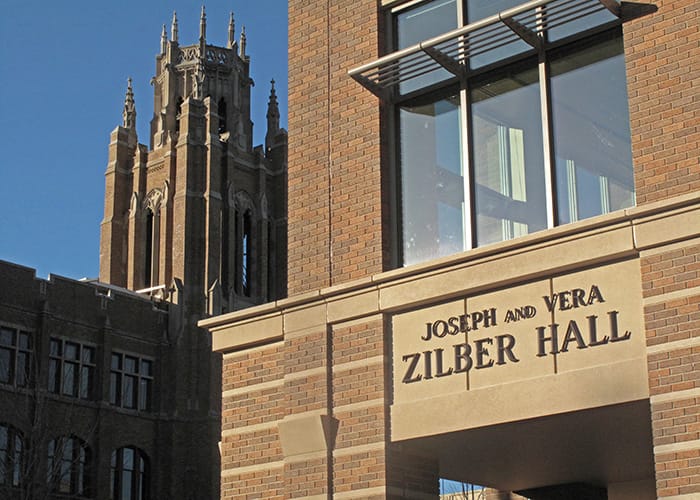