Student:  any person who attends or has attended Marquette University.  Student status begins the first day of the first term in which the student is in attendance or registered.

Education records:  any record (handwritten, print, tapes, film, electronic or other medium) maintained by the university or an agent of the university that is directly related to a student, except:

Parent:  includes a natural/adoptive parent of a student, a guardian or an individual acting as a parent in the absence of a parent or a guardian.

Qualified parent:  is either (1) a parent who has been given written consent by a student for the parent to review the student's educational records or (2) either parent, as long as one has claimed the student as a dependent as defined in section 152 of the Internal Revenue Code of 1954 in the most recent ended tax year.

A school official has a legitimate educational interest in the official is: 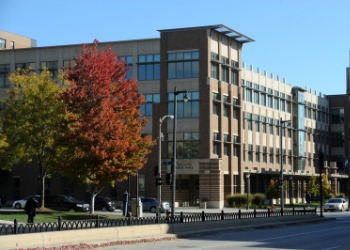