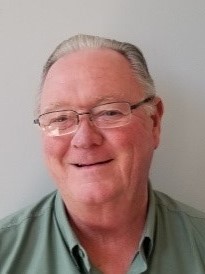 Prior to his role as Senior Director, David was an adjunct faculty member in the real estate program at Marquette, leading the capstone Real Estate Cases class for 15 years (from 2002-2017). Dave also served on the search committee in 2001-2002 for the inaugural Robert B. Bell, Sr. Chair in Real Estate at Marquette University, and continued as a Bell Chair Advisor following the hiring of Dr. Mark Eppli. In 2008 David and his wife Bonnie helped launch the Center for Real Estate through a Founding Member gift, and he joined the Center’s inaugural Advisory Board in 2011.

In addition to an illustrious career, Dave held numerous service and leadership positions, and received many awards and accolades. These include:

David received his B.S. in Business Administration from Marquette University in 1964, majoring in Finance. He also received his Masters of Business Administration from the University of Wisconsin-Madison in 1965, where he spent time learning from the legendary professor (and Marquette University alumnus) Dr. James Graaskamp. David and his wife Bonnie were married for 48 years prior to her passing in 2014, and they have three children – Brian, Kevin and Keelyn (Arts ‘97) – and five grandchildren. David resides in Port Washington, Wisconsin, and enjoys winters in Florida and spending time with family and friends.